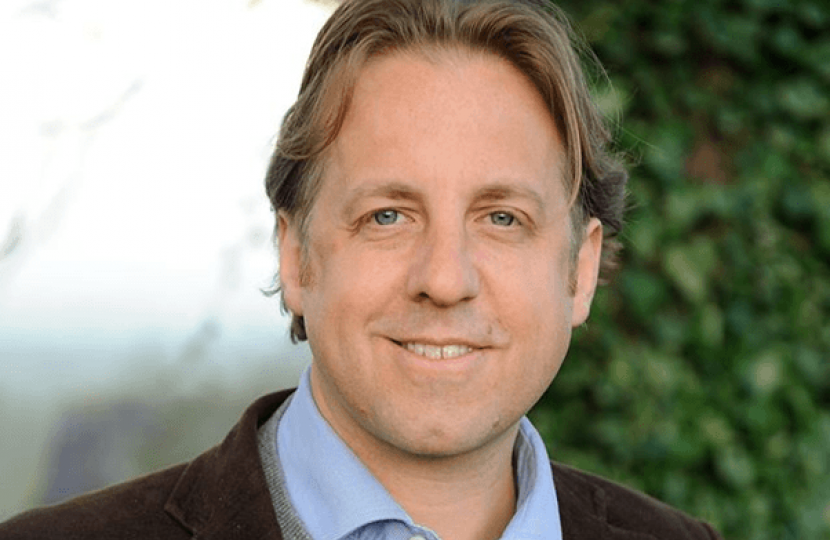 South Somerset MP Marcus Fysh welcomes the announcement that Sgt Blackman, a Royal Marine who fatally shot an injured Taliban fighter, could be released in the next few weeks.  This follows the smaller sentence of diminished responsibility given of 7 years.  Sgt Blackman has already served over 3 years of his original murder sentence.

Mr Fysh is “delighted first and foremost for Sgt Blackman and his family, based here in Somerset, as they can be reunited after such a hard fought campaign.  The public support throughout has shown the dedication to our armed forces and what they do to protect us and this country.”  In addition, this high profile case has brought attention to the mental well-being of our military personnel in exceptionally stressful situations and how important it is to look after the before, during and after they’re out of active duty.