Rates and broadband in Yeovil... and Donald Trump 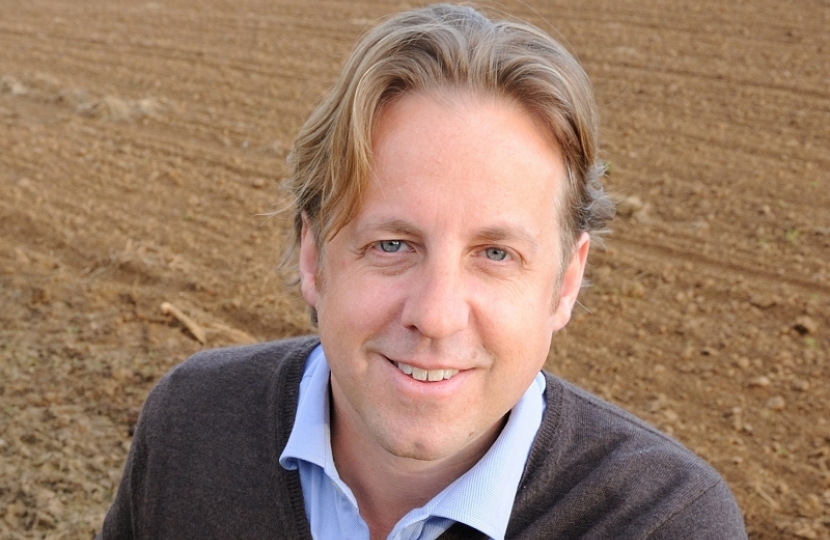 This session of Parliament is in full swing and as before Christmas there is a real buzz and sense of energy about the place. It’s a privilege to be in Westminster when issues of huge importance on the national stage are being determined but what is still really striking is the variety of things that MPs can, and should, get involved in.

The last two occasions I spoke in a debate the subjects were Donald Trump and grants for Farmers. The former is a publicity machine that, for good or bad, in this country we could never emulate; the latter a group very much in need of some help getting their issues up the agenda. Farmers are having cash flow problems caused by slow administration of grants and I have called for help from the Treasury to ease this. It’s not really relevant sometimes to rank things in order of importance; let’s just say that a lot of ground is covered.

My postbag is a good indicator of what’s important and I have been getting lots of mail about the future of the BBC. A wide range of views are covered with the majority taking the time to defend the BBC doing what it does best. I had a meeting with a BBC advisor to talk through some of the issues. It is encouraging that they are taking steps to cut through some expensive layers of management and some overly generous executive pay. I would like to know some more about the finances of the global and commercial aspects of the group and will be following up on that. What I am slightly negative about is the license fee as a means of funding – it is basically a tax for a publically funded organisation and I don’t see why the poorest households should pay the same as the wealthiest.

On a related issue I am a cosignatory on a report on Broadband which increases the pressure on BT to keep delivering the rollout and, if they do not, to open up the hardware sector to competition. We need to be forward looking and innovative to get every home and business with good internet speeds and if BT are too big an organisation to deliver that then it’s time to look at alternatives.

I had a good meeting last week with the Secretary of State for Business, Innovation and Skills, Sajid Javid. It was another chance for me to press the case for business rate reform, to allow Councils full control and retention of the rates which I am sure could really help reinvigorate parts of South Somerset. This is something I have campaigned for and it is now planned but I would like to see the implementation accelerated. I also reflected some concerns I have heard from small businesses about their quarterly tax returns and the administration involved.

Finally I had a good meeting in Westminster with a Yeovil Labour party activist. We may not agree on some political issues but we spoke about Chard Junction Station, bursaries for nurses and humanitarian aid for the camps at Calais and I’d like to take this opportunity to thank him for coming to see me.