In My View - A Queen's Speech on Issues that Count 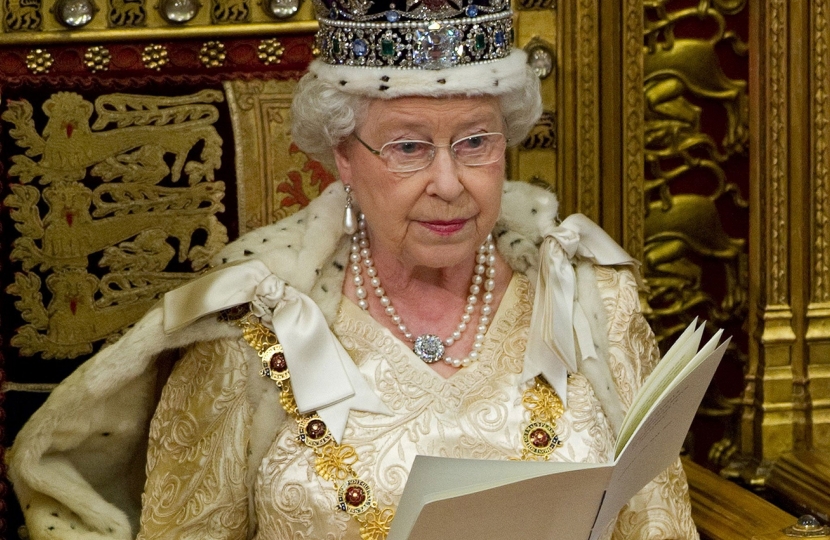 Parliament was prorogued on Monday evening which means it will not sit now until 14th October. This serves two purposes – firstly it makes time for the party conferences which normally mean a three week break at this time of year and secondly it means that there will be a Queen’s Speech when we return. This is important as it allows the new Government to set out its programme and aims for the upcoming session and it’s when Parliament is effectively refreshed and given a programme for legislation which has been lacking in recent months. It’s hard to think of a time when that has been more needed after such an unusually long Parliamentary session.

People are tempted to see everything through the prism of Brexit at the moment and we need to move past that, get it done and allow the country to focus on new opportunities. I am really enthusiastic about our domestic programme that includes a big new focus on better care for older people, more funding for our schools, colleges and healthcare, and getting more Police out on the streets. Social care reform in particular, which is a key priority of mine for a different system of funding, will require legislation that is impossible without the new session.

There will still be time for MPs to debate Brexit (again) when the House returns, but this period will give the Prime Minister and Government negotiators the chance to try to reach a better deal with our friends across the Channel without being constantly undermined by MPs using every method available to them to overturn the result of the Referendum. Leaving with a good deal is still what we are aiming for but no deal is better than a bad deal, as stated so clearly in the 2017 Conservative Party manifesto. Not having a Withdrawal Agreement would of course mean we seek a sensible free trade agreement with the EU as soon as possible afterwards.

It is standard for some MPs not to seek re-election but obviously we are seeing more of that than is common. It has been a bruising few years in Westminster as division across the country is reflected amongst colleagues and friends. I can’t help think that would be less so if campaigners had been prepared to accept the referendum’s result, and have been struck by how many people from our part of the country have got in touch to say that they completely support the Prime Minister’s approach and we simply have to get Brexit done so that we can lift our eyes to the horizon. There is often complete denial among anti-Brexit campaigners of the extensive work done to prepare.

In the meantime, the work of the Government, its negotiators and advisors and among others the Board of Trade, of which I am now Deputy President, will continue to get us in the best possible shape for 31st October whatever the scenario. Do visit www.gov.uk/brexit to get the latest practical and comprehensive advice on what you or your business might need to do to prepare.

Chancellor's Plan for Jobs will help Britain bounce back

The Chancellor Rishi Sunak today set out a ‘Plan for Jobs’ that will spur the UK’s recovery from the Coronavirus outbreak.