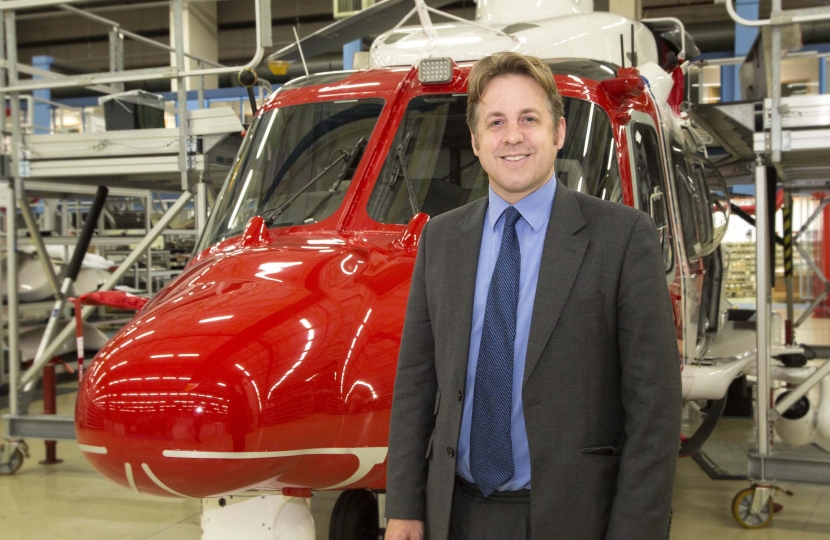 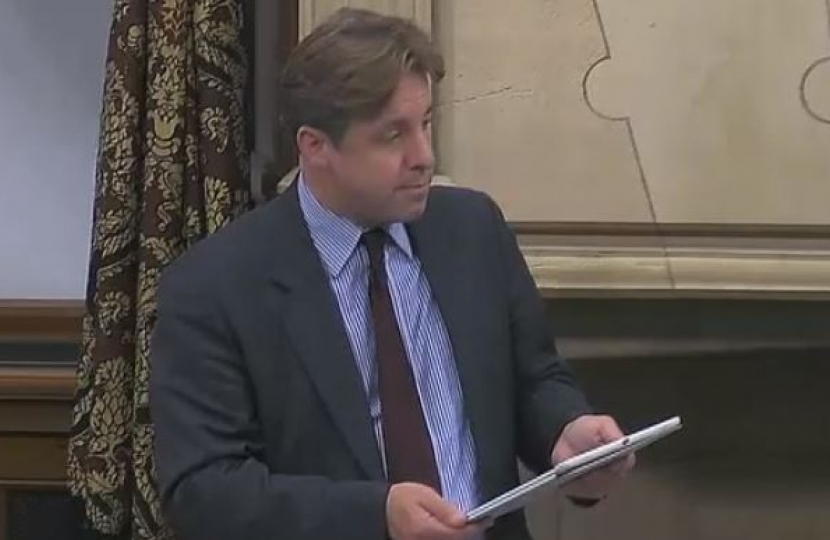 Marcus Fysh MP led a debate in Parliament on Thursday 19 October entitled, ‘The Government's review of defence capability’ and also highlighted helicopter manufacturing and operations here in South Somerset. Mr Fysh secured the slot at short notice through the cross-party Backbench Business Committee having gained the support of many other MPs. It was a well-attended debate which included support from another local MP Oliver Letwin.

The debate followed some media speculation that military capability may be downgraded in certain areas on grounds of affordability. Marcus explains, ‘I wanted to raise awareness of this issue and seek reassurance that any changes are well considered and deliver an appropriate level of capability as well as consideration of our indigenous defence industry as a strategic capability. Ultimately, like the Defence Secretary Michael Fallon, I would like to see an increase in our defence budget. We live in an uncertain and volatile world. Also the right investment will also support the wider military community. As Brexit negotiations continue our contribution towards NATO and the security of Europe should come into the equation.’

‘I also wanted to put Yeovil and South Somerset at the heart of the debate, with its great contribution to our defence and security through its helicopter and aerospace manufacturing, including the Wildcat programme. These are, of course, essential to our local communities and I will always make sure these local industries are highlighted during such important discussions.’

The debate was also attended by Defence Minister Tobias Ellwood who represented the Ministry of Defence. During the debate he said, “As a nation, we have an aspiration and the ability to shape the world around us and to play a role on the international stage, and that comes about because of what our armed forces can do.” “We need to face some big questions, many of which have been raised today. I join right hon. and hon. Members in recognising the important economic value of our industrial base—not just in defence and aerospace, but in a wider context—in the economics of this country.”