In My View - We Must Have News We Can Trust 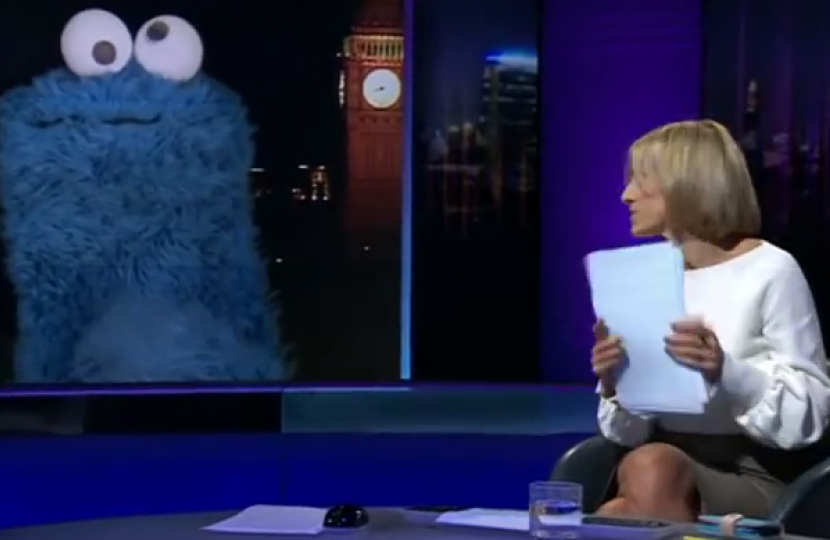 The House of Commons returned on Tuesday of last week with an update on the security situation in Iran and the situation there remains of great concern. My thoughts and those of colleagues are with those affected or worried about loved ones in the region as we receive this unwelcome reminder of the instability of the Middle East and the complexities of international relations. The Government are doing what they can to de-escalate tensions. Alongside the heart-breaking fires in Australia these are brutal examples of the challenges that the whole planet faces.

An issue that we must do more to address and one that also requires international cooperation is that of trust in the information that is presented all around us. Whether on television and in newspapers, social media giants often based in California, political advertising and electoral messaging there is less confidence than ever before about the things we are told and it is a problem. We have been described as living in a post-fact age and Government and other public bodies, as well as some large corporations, have a responsibility to make things better.

The BBC has long been criticised for having a left-wing bias but what is striking is that it is now accused of lacking impartiality by Labour Party supporters too. According to a recent YouGov poll less than half of British people trust their news journalists to tell the truth and the figure is falling. The BBC continues to have some outstanding reporters, and does not shoulder the responsibility to inform the public alone, but clearly this is an uncomfortable situation.

The musician Stormzy was in the news just before Christmas for telling a primary school class of 7 year olds that the Prime Minister is ‘a very bad man’ and like the bad wolf would blow their houses down. I have also received some complaints from concerned parents about some politicised comments in Somerset classrooms. I know that celebrities can do well out of courting controversy but whatever your views there should be no place for instilling a sense of fear and mistrust in children and this is something we should take very seriously. The concerns I have heard locally are hopefully isolated incidents and by no means a reflection on our brilliant Somerset teachers and staff, but role models and people in a position of influence do have a responsibility to be impartial in the classroom.

Pressure of 24hour news and social media means that massive issues are being distilled into soundbites and false information can be shared around the world in minutes. There needs to be an international effort on policing this but as a country we need to focus more on proper analysis, use of evidence, science and understanding and examination of statistics to inform our judgements and crucially equip our children to make up their own minds after exercising them in that way. I hope that this is one of the issues that we can make real progress on in the coming Parliament.