In My View - Uncharted Territory for Parliament and the Courts 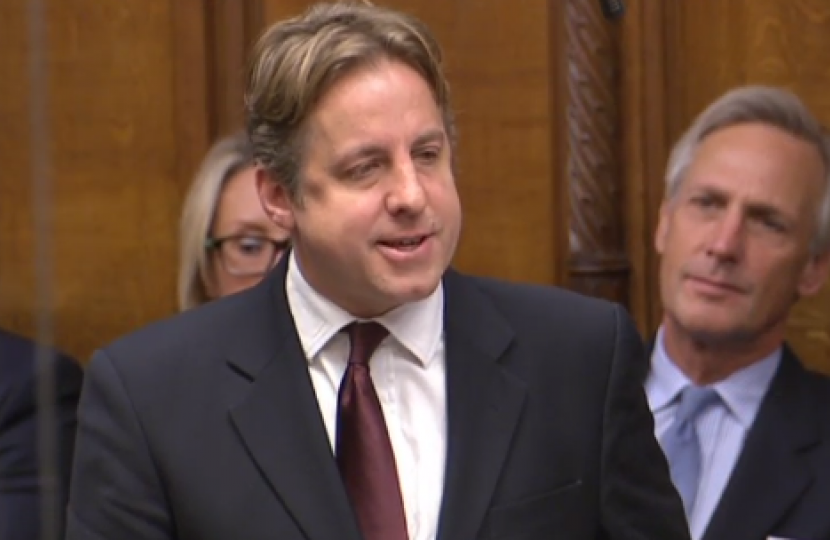 We venture further into uncharted territory this week and discover not only do the Supreme Court judges feel that Parliament should be sitting but that Prorogation never actually happened. It is as if the last two weeks were all a dream - Parliament has been resumed as it was never away. Whatever your views on politics and Brexit this requires some suspension of disbelief.

The Supreme Court was casually created by Tony Blair as the highest appellate body in the land. In a sense it has merely provided an answer to a legal question cleverly put by clever lawyers. Its assembled logic seems to have been purposive though, surprisingly going against the opinions of the Lord Chief Justice, Master of the Rolls and President of the Queen’s Bench Division in the original decision, and straying into difficult new political and constitutional territory to void a Royal prerogative action.

The court’s decision must be respected. However, the background to the decision and its outcomes are of interest. Whether or not the Prorogation was about Brexit, this case certainly was. Gina Miller and other Remain campaigners desperate for a triumphant interview outside the Court will not have done much to restore people’s faith in democracy and our country’s institutions, and the fact the Court is now in political territory could have far reaching consequences.

Behind the talk of victory for those trying to undo the Referendum result, it was clear they had little plan what they would do next. Recent events might indicate more repetitive debates and perhaps more backbench legislation, gleefully waved through by the biased Speaker against Standing Orders to undermine Ministers’ negotiations, without real democratic or constitutional authority. The Court may have been wiser to acknowledge that.

We have an unprecedented number of MPs who are not representing their constituents. Some have changed parties since elected and others are campaigning to ignore their constituents’ votes on Brexit. Many are ignorant, wilfully or otherwise, of the progress made to prepare for leaving the EU. The Queen’s Speech scheduled for 14th October was due to look beyond that, to progress in areas such as education and social care with necessary new legislation. As things stand that timing is in doubt which is disappointing.

I have long favoured shortening Conference Recess, perhaps to one week. However once Prorogation or Recess has been called MPs make plans to be in their constituencies, catch up on important meetings, support local events and help people with problems. Much of that will now have to be cancelled for me and other MPs. The resumption of Parliament had better be worth it, and I for one will redouble efforts to reach the best possible set of circumstances for us to leave the EU on 31st October.

If you are in opposition you should want an election but the Lib Dems, SNP and Jeremy Corbyn have been blocking one and frustrating people’s democratic choice of Government and Brexit policy. Using “lawfare” and unconstitutional Parliamentary means to ignore and avoid the people who trusted them with their vote is not in my view the way to persuade them their choice matters.

Chancellor's Plan for Jobs will help Britain bounce back

The Chancellor Rishi Sunak today set out a ‘Plan for Jobs’ that will spur the UK’s recovery from the Coronavirus outbreak.