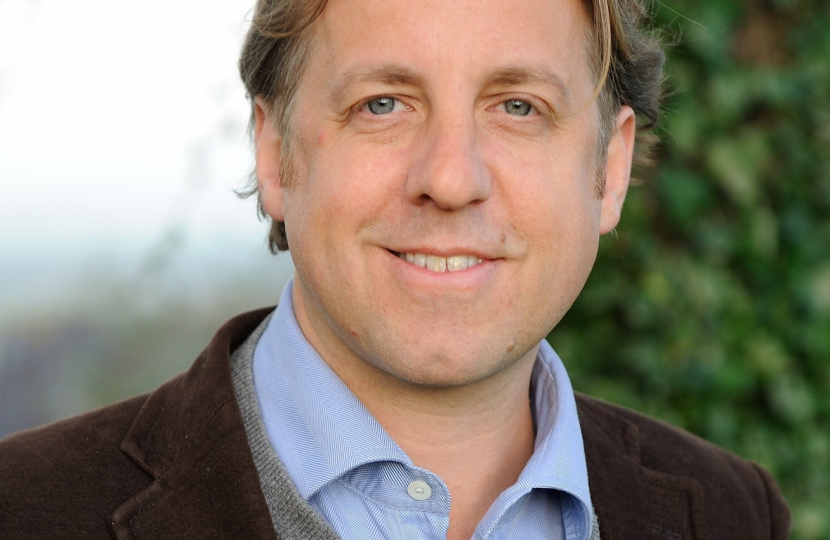 It was great to welcome Liz Truss to Yeovil this week. She continued to be completely on top of the various issues facing a new Prime Minister, as well as being engaging and with a good sense of humour too. Her economic priorities are the right ones for the country and I will keep highlighting Somerset businesses in our conversations.

I raised how important Leonardo is for our part of the country and it was great to hear a positive response to that but more generally I know Liz understands the interests of areas like ours from her time in Government and International Trade and as a rural constituency MP. The enthusiasm and positivity around her campaign is massive.

August is a time when lots of people are quite rightly spending quality time with family and maybe getting away for a break. It is of course entirely by chance that the new Liberal Democrat council has decided to hold meetings during this time on a very controversial planning application in Hendford Hill and a change of use of the Future High Streets Fund I secured, following their mismanagement of it.

In my talk with the planning applicant at Hendford Hill, it was made clear that they have been offered no alternative proposals to house homeless people by the council and indeed that they would welcome an alternative and more suitable location or locations.

They felt they could make distributed supported unit living work in the current area (so avoiding the problems that come with a larger communal site and giving residents a better chance of turning things around) but that option had not been properly explored. The redevelopment of the lower end of the town centre, into which their current site could be contributed in exchange, has been promised to Yeovil for years by the Liberal Democrat controlled Council but not delivered.

In the run up to the local elections in the spring there was a leaflet that said, “We, as your Liberal Democrat District Councillors believe the siting of Acacia Lodge, Hendford Hill, is the wrong place and the wrong size to accommodate the homeless residents currently at Newton Road. We feel the residential amenity and nearby existing businesses and residents will be unacceptably affected by moving the existing premises from Newton Road to Hendford Hill. We will support the views of local people by speaking out against the application for Acacia Lodge.”

Well talk is cheap. They should get that lower end of town redeveloped and do a better job of assisted living and reviving the town but for that we need vision and action.

Sadly as MP I have no power to override planning decisions such as these which are Council powers. I have written to the District Council to suggest the application is discussed at a later meeting to give more local residents the chance to attend and have their say, and that they should be proactive in delivering a better solution.

On a more positive note, I was so pleased to see the Lionesses win against Germany in such an inspiring way. I would love one day for us to have a high level Yeovil women's team again.

Take part in the Special Needs and/ or Disability annual survey to give your thoughts on the services you access.