In My View - St Margaret's Hospice 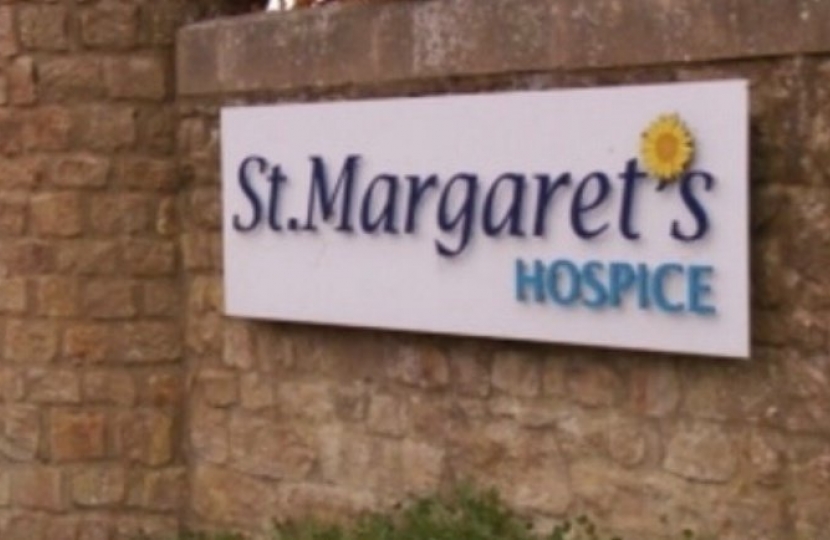 The week has been dominated by concerns about the proposed closure of in-patient services at St Margaret’s Hospice in Yeovil and the fight to prevent it.

MPs always get a lot of emails and letters and sometimes it’s well coordinated campaigns that generate the most. In the case of St Margaret’s it is different and I am hearing from so many individuals who feel strongly about the Hospice for personal reasons. I would like to thank everyone who has got in touch to share their story or come to the public meetings I have held and attended, and evidenced the strong local interest.

Proper care of older people in general is a big focus of Government at the moment with the challenge of the rapid ageing of our population. There is no doubt many of the recent initiatives in community based care in Somerset such as 24 hour helplines have really made a difference. However this decision on in-patients, and what evidence for it I have seen, I think underestimate how crucial the local in-patient service is.

There are various stories circulating about the charity’s financial management, controls and real intentions and more transparency certainly seems needed. Neither the financial nor staffing position seem as problematic as made out to be. It is also unhelpful some are seeking to make the situation party political, because as a community we are better than that and charities are meant to be non-political public interest bodies.

I am a fan of using new technology in healthcare but would like to make a slightly old-fashioned point on St Margaret’s. Around a fifth of its funding comes from legacies; people leaving money in their wills. I don’t believe those who kindly did so in the Yeovil area intended the money to pay for beds instead in Taunton. St Margaret’s does in my view depend on having strong ethics in this sort of matter.

I have been in touch with our local Clinical Commissioning Group, Ministers for Health and Social Care, and the Prime Minister to see what more we can do to get funding into cancer and end of life care in Somerset, to give local NHS chiefs more flexibility to commission services locally, and I have rallied other local MPs to the cause. We need St Margaret’s to articulate a properly costed plan for extending community care though, and an improved charity fundraising plan that people can get behind which does not include closure of Yeovil’s in-patient beds.

Please do go online and sign the independent change.org website petition about St. Margaret’s – at the time of writing nearly 20,000 people have. It is fully GDPR compliant, contrary to what some have said to try to get people instead to sign a competing petition collecting data for political purposes.

Good news just announced is that Avon and Somerset Police are to get £1 million in funding towards violent crime reduction as part of a funding boost nationwide. This is specifically to focus on beating knife crime which we have seen too much of here recently.