In My View - Our Political System 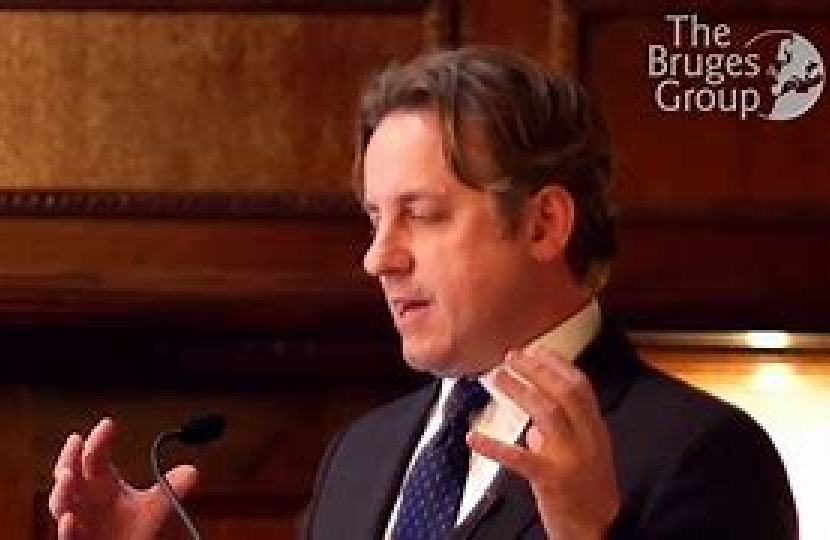 Easter is such a great time of year and I hope that many of you got to have a break, spend time with your families, or whatever you like to do to unwind. Sadly though, the war in Ukraine is ongoing and it changes the way we see a great many things; our country’s future security, the economics of globalisation and also the military aspects of how we support our allies.

Whatever various disagreements may be going on here in our domestic politics, there is no doubt that we have led the world in providing the right sort of strategic support to Ukraine and, whilst a lot of the technical details are classified, there have been reports of our help being very effective against the Russian invasion.

As the House of Commons resumes I have been struck by how many days now involve what is called the consideration of Lords amendments. Just this week the House of Commons will discuss amendments from the unelected House of Lords to four different pieces of legislation which have been passed by elected MPs. There is a triumphant note in certain papers and websites if the Government is “defeated by the Lords” but we really do need to consider as a democratic nation what that really means.

We are the only country to have a second chamber which has more members than the first and the House of Lords is the second largest Governmental body by members after the National People’s Congress of China. Recent blocking of Government law making includes tightening up border control and capping the costs for families of social care.

There is a longstanding argument that the House of Lords contains a great deal of expertise and there are certainly individuals of whom that is true. However, there may very well be other ways in which those people could contribute to the areas they know so well.

Here in Somerset we are moving towards one locally accountable Council, or Unitary Authority, to coordinate local provision of education, transport, planning and so many other services that shape our lives here. Moving away from the confusion, duplication, bureaucracy and straight up poor practice in the old two tier system is the right thing to do. I will continue to try to make sure this opportunity delivers to its maximum potential over the coming months but it could not be more important for its effectiveness to have the right political leadership in the local Council and only one sort of vote on 5th May will in my opinion deliver that.

In the House of Commons I am carrying on lobbying the Government about reform to lower and simplify tax to help families with growing bills and expenses and help our economy grow for the future.

As school places for September are being allocated it’s great to see well over 90% of children getting into their first choice schools. The challenge, as always, is to make sure that any local school place offered is a great start in life. I am setting up a meeting shortly with the Children’s Minister, Will Quince, and other MPs to discuss how we make sure that in particular children with special needs get into the right schools for them.