In My View - My Thoughts After Meeting With European Politicians 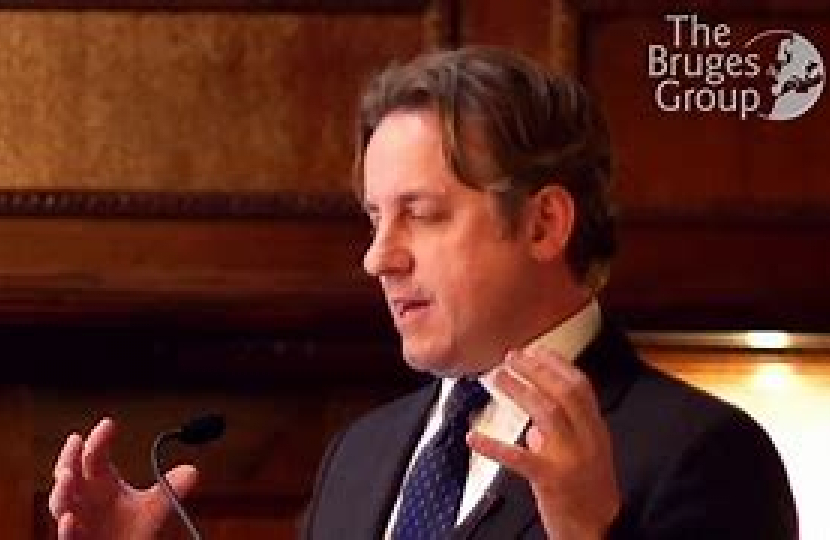 I spent Tuesday and Wednesday this week in Brussels as part of a Parliamentary European Scrutiny Committee trip. Amongst a packed agenda of meetings on various issues, including on how to resolve trade issues across the Irish border, it was great to meet Witold Waszczykowski who is a Polish Member of the European Parliament and the chair of their delegation to Ukraine.

Poland has huge cultural and economic ties with Ukraine with hundreds of thousands of Ukrainians living and working there before the war started. Offering humanitarian support to Poland and other neighbouring countries is something the UK has certainly taken a lead on. In addition to our world leading help for supplies such as medicines, we are also giving advanced weapons to the Ukrainian military in particular for anti-aircraft skill to be developed.

Whilst I was in Brussels, votes took place on amendments suggested by the House of Lords the Nationality and Borders Bill. As I was away I had been given a pair; an agreement with someone who would have voted the other way so that we would cancel each others’ votes out. I do always take the time to look at what is being voted on though.

In a Twitter post on social media on Tuesday, Yvette Cooper, the Shadow Home Secretary, tweeted, “Tory Govt just voted to make it a criminal offence for Ukrainian families to arrive in UK without the right papers”. At the time of writing this has been shared around the internet tens of thousands of times as was her intention. Yet the amendments being considered on Tuesday had no mention of Ukraine or Ukrainians. They were part of a piece of legislation mainly aimed at reducing illegal and dangerous Channel crossings from Calais.

When meeting and discussing the picture with people such as Witold Waszczykowski you fully appreciate how unhelpful political point scoring is. Ms Cooper finished her post with, “Our country is better than this” with which I would agree.

Whilst in Brussels I also met the Norwegian Deputy Ambassador. We spoke about Leonardo’s AW101 Search and Rescue helicopter, of which they are enthusiastic users, as well as wider issues on energy supply and challenges facing Europe.

Back in the UK I, along with many colleagues, have been pressing the Chancellor to help with cost of living issues, in particular on fuel taxes. I would still like to see the National Insurance rise stopped and a range of other taxes simplified and lowered. The Spring Statement is not the end of the conversation though and I will keep fighting for this.

Finally, I am looking at getting funding for improvements to Yeovil train station. I think disabled access may be an issue but if you have any thoughts based on your own experiences please do let me know and I will see what can be done.