In My View - Managing the Virus on a Regional Level 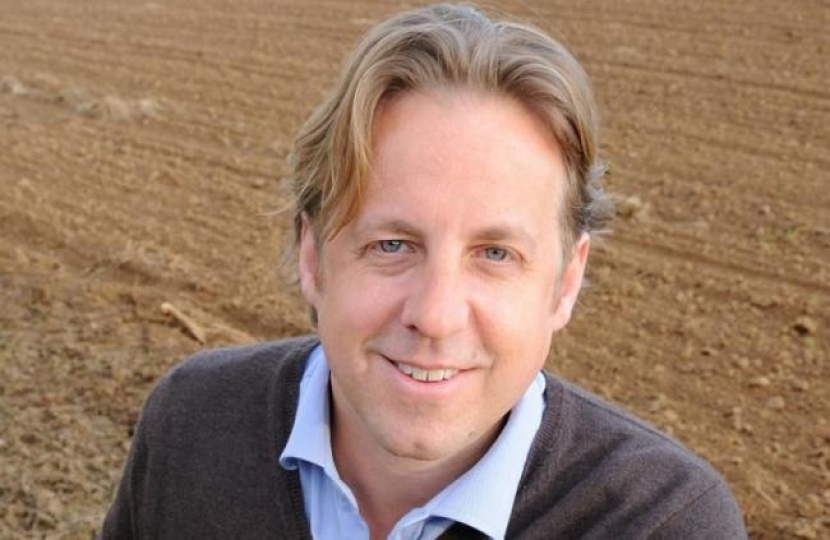 It has been a difficult week for the Government and for the whole country as what many feared has come to pass and we are facing a clear second wave of coronavirus. The good news, and it is all relative, is that we in Somerset have not seen any increased restrictions on our lives beyond those already on a national level.

Whilst it is not straightforward, it is only by managing things on a regional level that areas such as ours are able to avoid further restrictions. I would like to see the system extended to include a category of low risk so that restrictions could actually be eased in places with low cases of the virus.

It is not surprising that the country has struggled to find unity at this time. Different regions face vastly different threats and controls but it is hard to see how to avoid that. The situation in parts of the North and obviously Liverpool in particular is very serious indeed. However, I am increasing convinced that the 10pm closing time for pubs and restaurants is doing very little good and am one of a number of Conservative MPs calling for that to change.

The outbreak in Exeter has been a cause of concern for some here particularly those who attend the University and College. I have been in touch with both this week to understand the situation. The University has been more at risk as halls of accommodation are problematic but they are doing a really good job of containing the spread with the number of new cases nearly halving from the previous week.

Lots of people have contacted me recently regarding food standards and our support for British farmers. I would like to again reassure everyone that the Government will not be lowering standards affecting our food, animal welfare or our own great produce. However by inserting clauses into trade deals unlike any seen before, we would discriminate against developing nations totally reliant on that trade but not able yet to prove compliance on every environmental standard, for example. We would also severely limit the chances of striking great new free trade deals with countries who have a perfectly reasonable regulatory system and do not want to change it. We would then not be able to really back our farmers and other producers by opening up great new opportunities for exports across the world, just as we have now with beef to the US for the first time in 20 years.

I am greatly looking forward to being back in Somerset at the end of the week. I am visiting the hospital tomorrow to hear about the next few months and also several local shops and businesses. The South West has done brilliantly in following the guidelines and keeping the risk down but we also amongst those with the most to lose if restrictions to tourism and hospitality continue and I will fight for this to be reflected in Government policy.

In My View - Road to Economic Recovery

This week the Chancellor has laid out the detail of the Spending Review, which is essentially where the Government sets the funding for public services for the coming year.