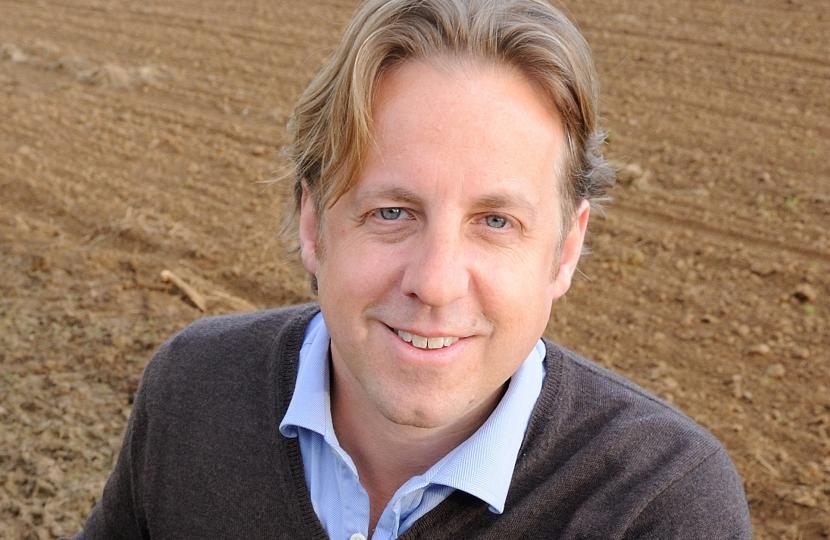 Marcus Fysh MP has welcomed the news that ordinary working families in Yeovil and South Somerset are set to benefit from a range of Government measures coming into effect this week.

From today, the tax-free personal allowance will rise for the seventh year to £11,500, benefitting people around 55,000 in within the Yeovil constituency and meaning a typical basic rate taxpayer will pay a full £1,000 less income tax than in 2010.

As a result of our changes to the personal allowance and higher rate threshold, 2.7 million individuals in the South West of England gain on average £192, and a total of 116,000 individuals will have been taken out of income tax altogether, compared to 2015-16.

·        The National Living Wage – which delivered a pay rise to a million people last year – will rise again to £7.50: an income boost of over £500 for a full time worker in Yeovil and South Somerset

·        The Government will provide up to £2,000 a year per child through the roll out of tax-free childcare, to help with childcare costs for families in Yeovil and South Somerset

‘We’ve come a long way in the last seven years – there are 2.8 million more people in work, unemployment is at its lowest for twelve years and we’ve cut income tax for over 30 million people. But there is more to do to help people locally and across the UK feel the benefits of the recovery, and make ends meet.

‘By giving the lowest paid a wage boost, taking more people out of income tax, boosting savings and helping with the cost of childcare, we’re putting ordinary working people at the heart of our plan for Britain: to build a stronger, fairer economy that works for everyone’.