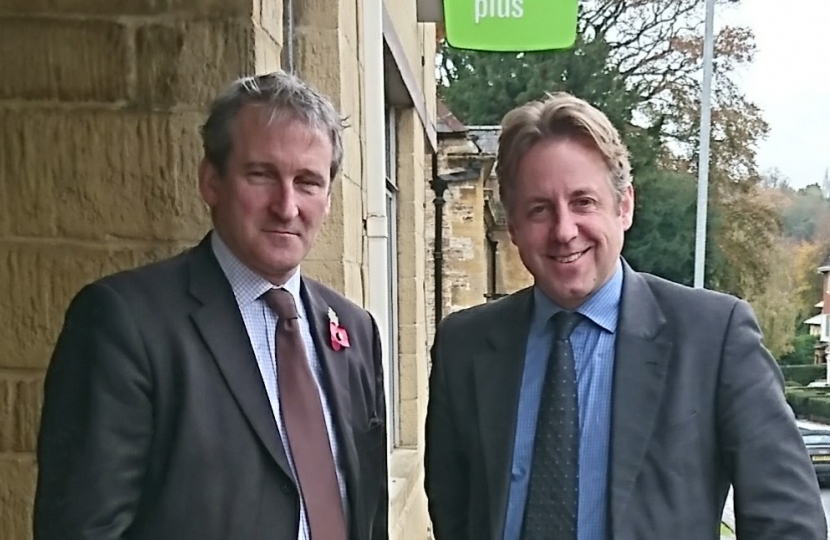 Yeovil and South Somerset MP Marcus Fysh has welcomed a Budget that scraps Stamp Duty for first time homebuyers amongst a raft of measures to support families in their everyday lives. There is also a commitment to an immediate increase in investment in the NHS. Funding will also be made available for innovation and new technologies as well as ensuring the future for our high-skilled workforce. There will also be changes to the way Universal Credit is being implemented at the beginning of each claim.

Marcus says, “This is a good set of announcements for the South West and a Budget that is helping hard working families and businesses now whilst investing in the country’s future.

The younger generation have found it more difficult to buy their own home. In recent years, a Conservative led government has introduced the Help to Buy ISA. To help further, not only is the government committing to building more houses, but Stamp Duty is, from the day of the Budget, being abolished from all purchases by first time buyers on properties under £300,000.

We are supporting families with the continued raising of the National Living Wage and the threshold of when you start to pay Income Tax. Fuel Duty being frozen and the introduction of a new railcard for those aged 25-30 will also help hard working families keep more of their hard earned money and Somerset brewers will be pleased with the alcohol duty freezes.

I was really pleased with the announcements on Universal Credit which will streamline the process for those claiming. I was amongst those who pushed for the shorter waiting time but also, having listened to the CAB and debt advice groups I asked for the repayment period on loans to be extended to a year, which is now happening.”

Marcus was joined at the Yeovil Jobcentre earlier this month by Employment Minister Damian Hinds where they met staff to discuss ideas around the implementation of Universal Credit.

Note: a summary of key Budget points can be found here: https://www.gov.uk/government/news/autumn-budget-2017-25-things-you-need-to-know