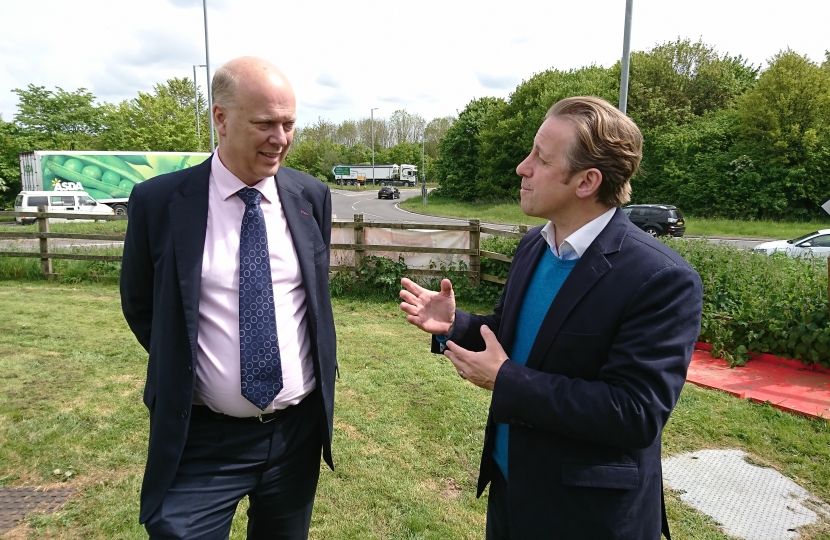 South Somerset MP Marcus Fysh wants to encourage constituents to take part in the latest consultation for the A358 upgrade plans between the M5 at Taunton to Southfields. It runs until the 26 February 2018 and it will give constituents the opportunity to give detailed feedback directly to Highways England. More details can be found at http://roads.highways.gov.uk/projects/a358-taunton-to-southfields/.

This is all part of a major improvement to a main artery between London and the South West of England that will help reduce journey times and congestion. Additional consultations will be taking place up until March 2018 for the other corridors of upgrades (A303 between Sparkford and Ilchester & A303 Stonehenge area between Amesbury and Berwick Down).